A potted pictorial history of the SR6

With the SR6 under new ownership, it's a good time to reflect on its evolution.
Picture 1 shows the car under construction at the old Bolwell factory in the 60s. 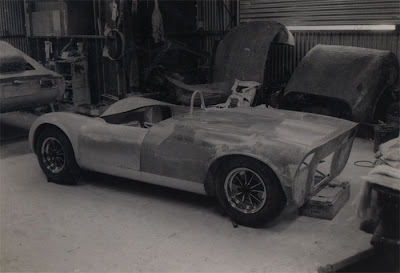 Picture 2 shows Alan Newton about to gobble up (hopefully) the big blue Elfin in its heyday. 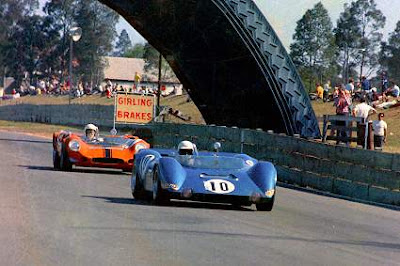 Picture 3 is taken at Calder when John White was its custodian. 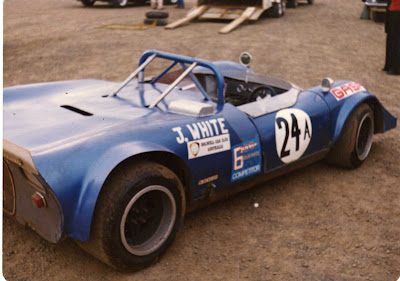 Picture 4 is from Queensland when it went up there for a crack at the big time Group A sports racing. Note the big wing on the back. In this photo you can see that they are in the process of extending the wheelbase. 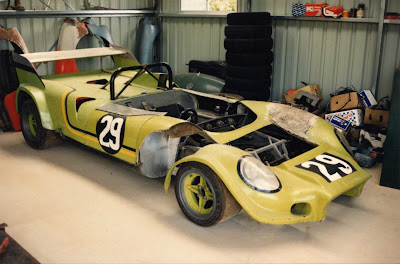 Picture 5 is how it looks today basically, back to eligibility for historic racing. Ken Messenger transformed the car and campaigned it for a while before passing it over to Trevor Lambert who enjoyed a fair amount of success with it. Trevor has moved up to the big black Elfin ME5 which he bought in Germany (if you watch this space long enough, I'll have to do some stories about this monster) and now Colin McAskill is the new owner. Colin intends to keep it pretty much as it is except for the fitting of a larger driver's seat perhaps. 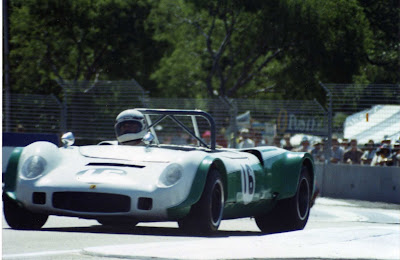