Dramas in getting to race a Nagari in UK.

Justin Murphy, an ex-pat Aussie Producer/Director living in London, has had his mind set on racing a Bolwell over there for many years. In 2002, Chris Camp offered to sell him the Nagari that eventually went to Leo Kusters after Justin opted to secure the ex-McGovern Milano GT,  which he raced successfully for about 10 years before selling it to Bruno Von Rotz in Switzerland.

Meanwhile, Justin got his racing fix with a Ginetta G4 but it's not a Nagari and it's not Australian.

In 2012 he set his sights on B8/1 which Graeme was selling by tender in Sydney. There was good reason for his interest in this particular car. The historic class that Justin has been racing in requires the cars to be pre-1970. You would agree that B8/1 would most likely be the only 1969 Nagari full stop. Anyway, the condition of the car, the amount of money required to purchase it and the huge costs of getting it into England (he'd already imported a JWF Milano remember) made B8/1 out of the question.

It just so happened that about this time Chris had brought over a Fibrecar Nagari body/chassis that he'd picked up in Tasmania. This car was very basic and after considering the amount of work involved in turning it into a race car, he offered it to Justin for what it owed him, complete with  Bolwell Club paperwork to the affect that it was B8/13 built in 1970.

While negotiations for B8/1, which eventually went to a good home with Ross, Justin slipped over to Belgium for a look at the Kusters/Flipse Nagari. This was in the early part of 2013. He eventually secured it in November 2014. It was not until March 2015 that the deal was properly locked in and by August/September it was in the UK and in the restorer's workshop for a rewire and paint and trim. If only that was all that was needed. As time goes on more and more inadequacies are discovered e.g. roll cage made from 2" exhaust pipe, drilling of chassis to lighten it has weakened it badly etc. etc.

Meanwhile Justin comes home to see the family for Christmas and returns with Ford callipers in his hand luggage only to discover that they can't be used because while the car was in Europe it was fitted with brake parts from an AMC Rambler.
To be continued. 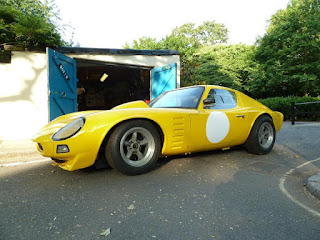 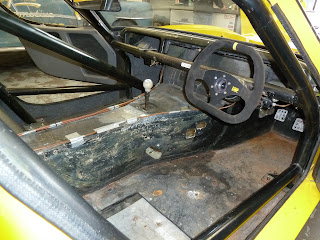 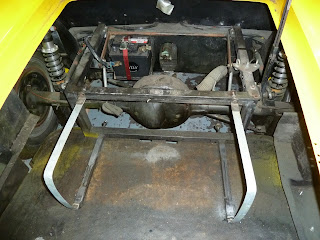 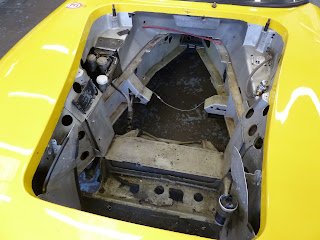