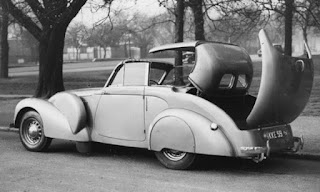 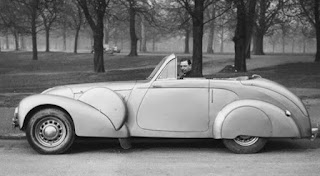 Allard did make some ugly cars but this doesn't look too bad. They also made so many variations. Like these woodies for example. 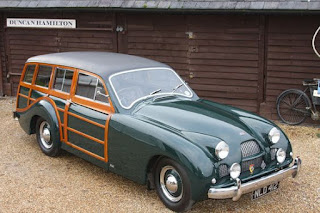 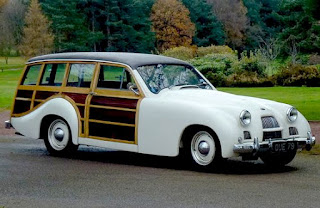 I must say that the Allard J2 would be second on my wish list behind the Vauxhall 30/98.
Anyway regarding the retracting roof, Peugeot had them in the 1930s. 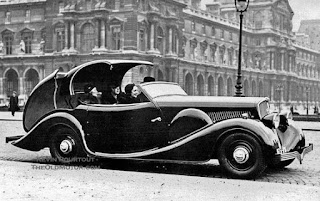 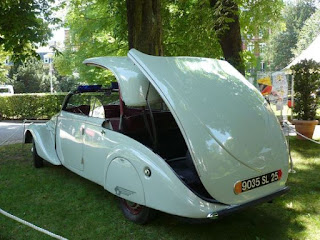 However, the Allard's is the first articulated one. Both of them preceded the Ford Sunliner by a fair margin though.
Posted by John L at 12:53 AM