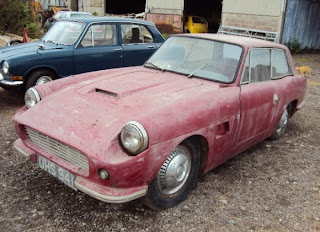 What prompted me to think about the Falcon was this 1962 Falcon Bermuda Mk.II being on eBay in England. 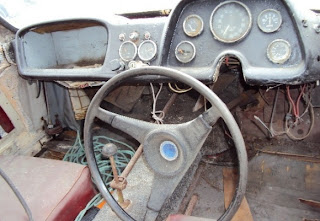 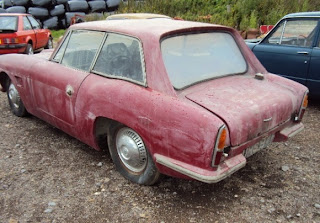 The Bermuda was a 2+2 version of the 2 seater Caribbean model.
Falcons were produced by a company called Falcon Shells from 1957 until 1964.
Here's some of the models.... 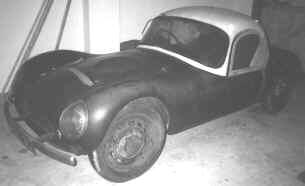 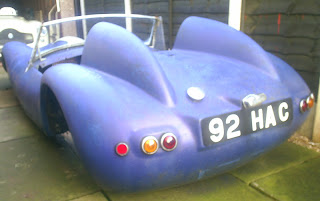 The Falcon Competition.
This is a 1960 Falcon ladder chassis for Ford 10 specials.

The business was established in 1957 by Peter Pellandine. Now that's a familiar name in Australia in the 60s. He sold the business in 1961 and subsequently came to South Australia where he built the Mini based Pellandini and then the Pellandine steam car, returning to the UK when the government wouldn't back him in that project.
Posted by John L at 8:50 PM