Max's Pellandinis make it on to the market.

Always dreamt of owning an ultra-rare Pellandini? Now is your chance. Pellandini-enthusiast Max Kinsmore (see Maximum Mini 1) has  decided to part with his two (of 8 made!) cars. This is from the ad:

"We have two of the rarest kit cars in Australia. The red one of these was featured in the Maximum Mini hardcover book and the yellow one was restored later on after the Maximum Mini writeup. These cars are fitted with 1275 micra twin over head cammed EFI 5 speed engines. Would like to sell as a pidgeon pair, a his and hers as they were in our family. The drivers seating arrangement is unadjustable as the seat is moulded into the body and the foot pedals made specifically for the driver. Fully fibreglassed."

In the meantime, I also understand that another Pellandini changed hands in December last year. This was in fact the prototype car, also named 'Old No.1'. The ad for that car stated: "It's on a space frame unlike the others which were fibreglass monocoques with front and rear sub-frames." 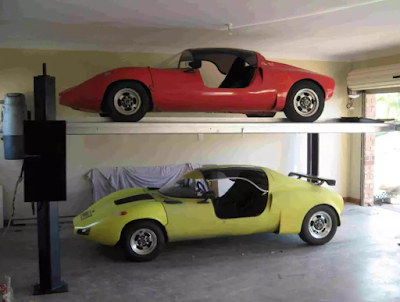 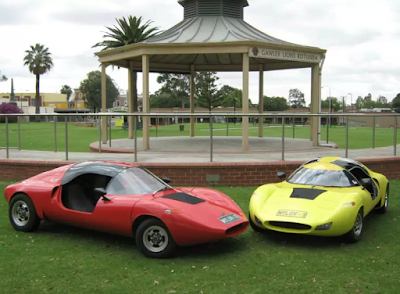 Sold as a duo, both come with 1275cc engines, with twin over head cams and 5-speed boxes
Picture Max Kinsmore / Gumtree 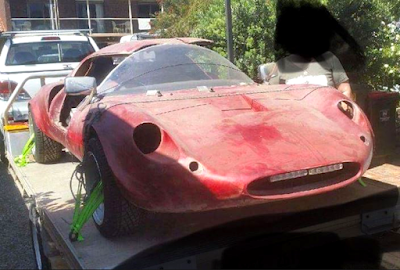 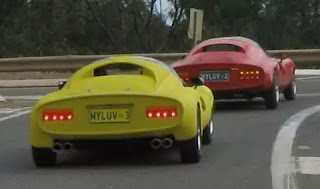 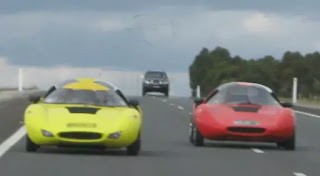 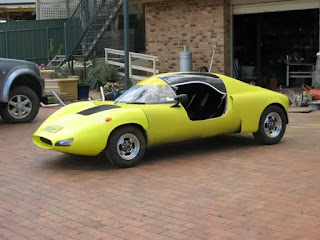 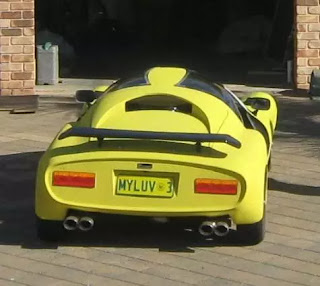 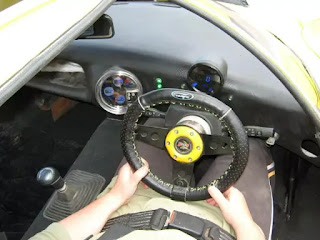 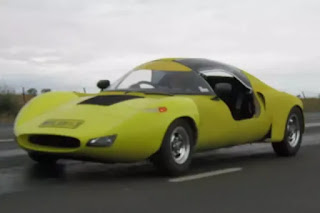 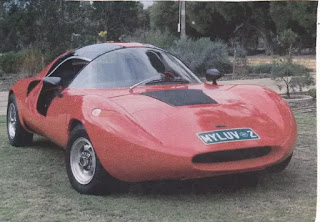 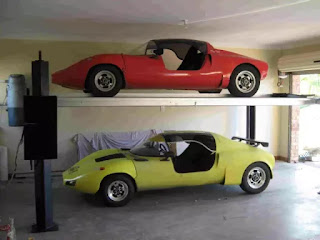 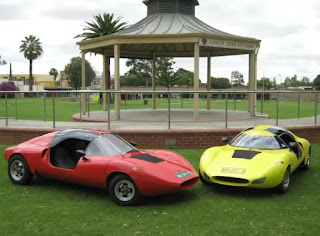 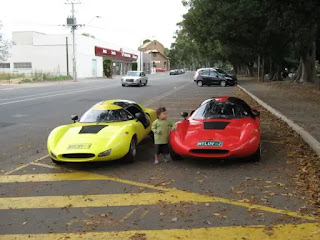