These photos were taken in the early days of Bolwell Easters, at Shepparton in fact, in the seventies. Shepparton was the second ever Easter event. Not too many Bolwells turned up, (none from Victoria) but a couple came from Sydney including this one. It was owned then by Mike Exton. 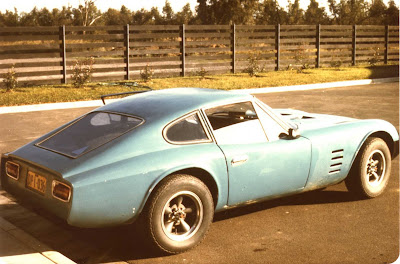 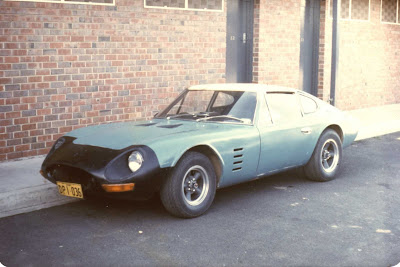 The last I heard of it was when it was advertised for sale in 1979 in Racing Car News. It was still blue but by then it was sporting a Nagari nose. I wonder where it is today.