Rob Luck was busy with his camera at the Eastern Creek event back in August. Here's a random selection of his shots. 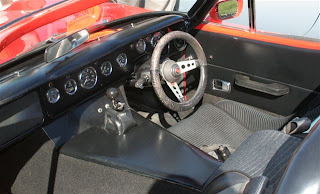 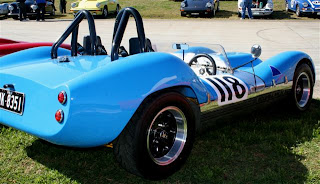 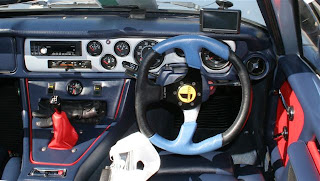 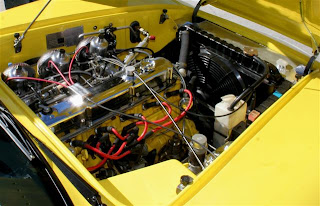 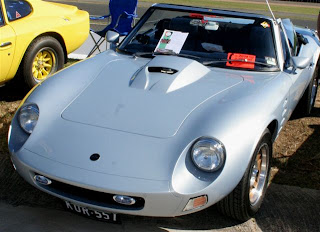 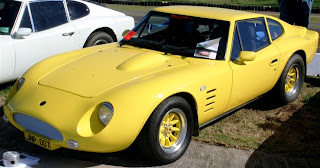 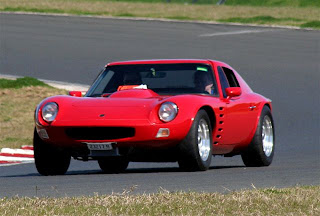 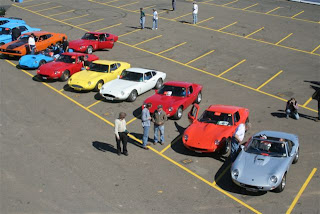 From the control tower. 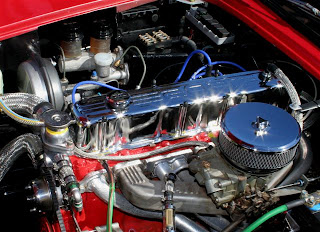 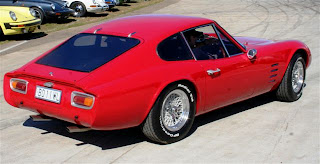 The rest of Angelo's 7. This was once a Peter Marr car I think. 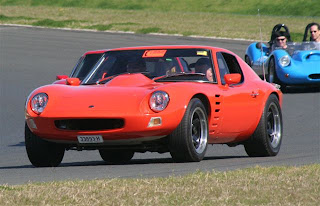 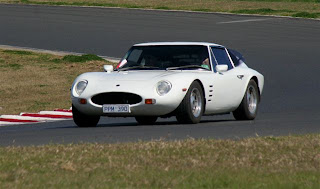 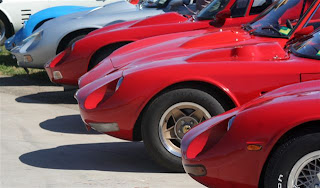 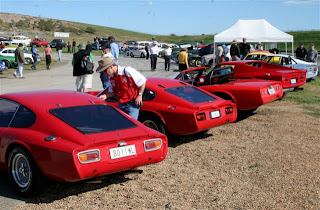 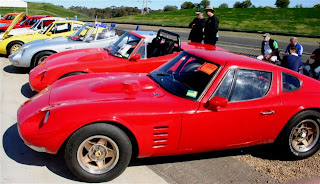 I'm curious - Col Watson's 4 is which variant? A much modified 4B?
Art C