The real precursor to the SR6 IMHO.

Mark 4 owners tell us that the Mark 6 is basically an extension of the Mark 4 and maybe so. 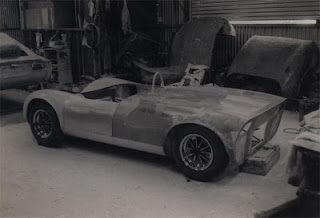 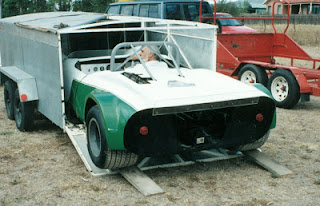 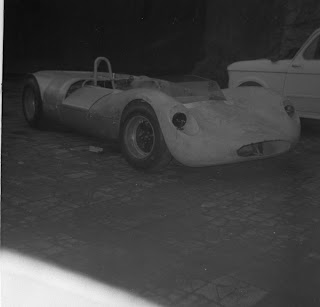 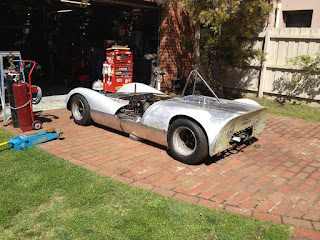 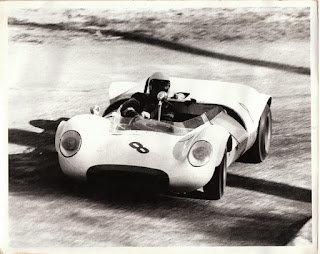 Following its restoration, its first outing will be the upcoming Sandown Historics. Wouldn't it be great to see both cars side-by-side.

PS. Late news. Both cars at Sandown is a definite possibility.
Posted by John L at 4:42 PM