Photographer Shoots Formula 1 With 104-Year-Old Camera, And Here’s The Result

If ever there was a sport that required rapid fire photography, Formula One racing is it. Which makes what photographer Joshua Paul does even more fascinating, because instead of using top-of-the-range cameras to capture the fast-paced sport, Paul chooses to take his shots using a 104-year-old Graflex 4×5 view camera.
The photographer clearly has an incredible eye for detail, because unlike modern cameras that can take as many as 20 frames per second, his 1913 Graflex can only take 20 pictures in total. Because of this, every shot he takes has to be carefully thought about first, and this is clearly evident in this beautiful series of photographs.
Paul was inspired to cover F1 racing with his trusty Graflex after seeing a 1969 magazine containing images of that year's Indy 500. Noticing that the photographer had captured the event deliberately blurry and out of focus, he set about trying to recreate this technique with modern F1 as his subject. He first started shooting F1 racing at the 2013 Spanish Grand Prix, and he's now so passionate about the sport that he's even launched a magazine called Lollipop, a publication for Grand Prix enthusiasts. Check out some of his pictures below. You can also find him on Instagram. 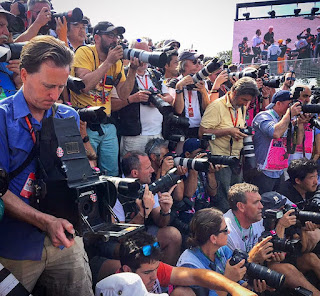 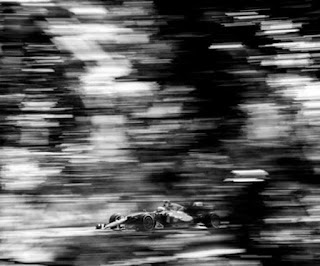 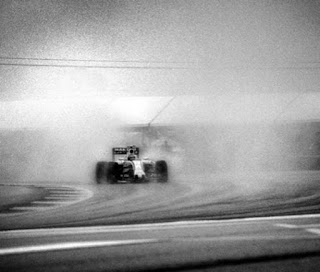 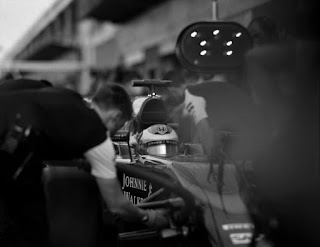 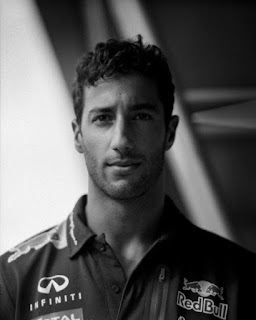 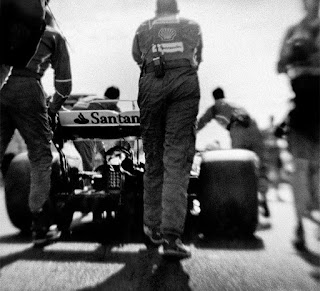 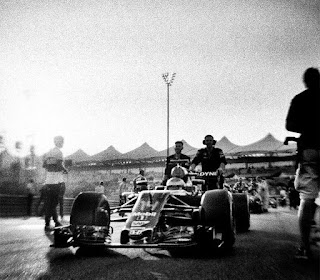 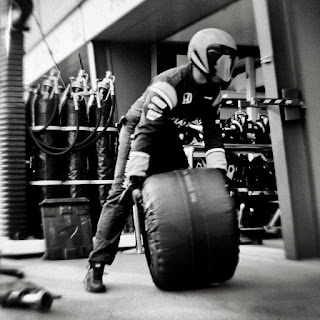 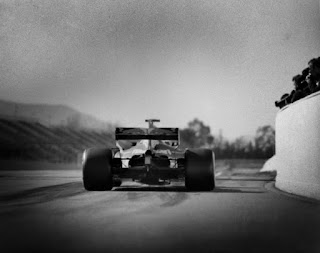 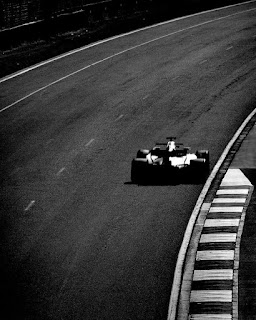 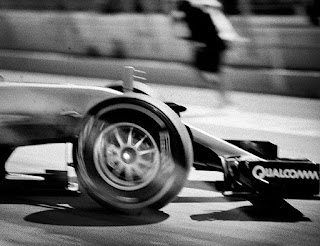