When I said in a previous post that the place to go for a Mini Marcos was Japan he responded that Victoria had their fair share of them. Well he's right, I've found a few.
Like this one being prepared for historic sports..... 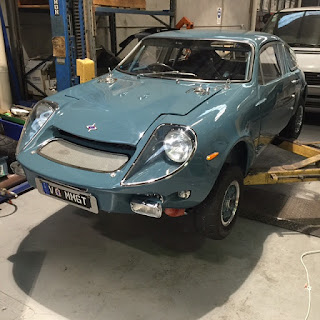 .....but guess where it came from - Japan.
This Mini Marcos was the subject of an auction in Melbourne last year. 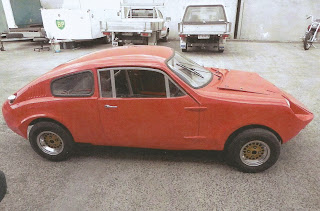 And this one has appeared at at least one recent Geelong Sprint. 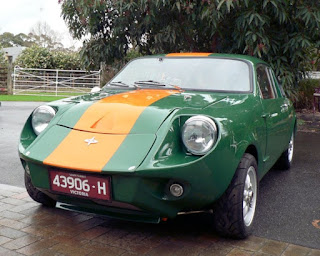 This is the same one when it lived in Queensland. 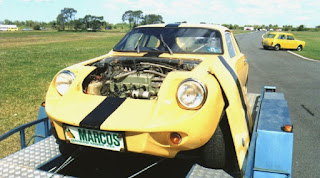 I do remember it languishing under a Hills Hoist in Qld for some time.
Here's another Melbourne car. 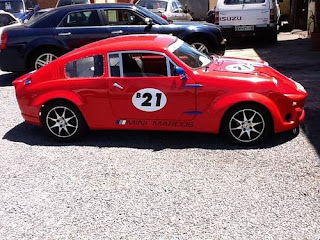 And here's a Sydney one. 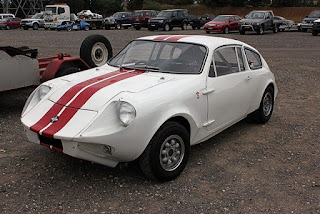 And an Adelaide one even. 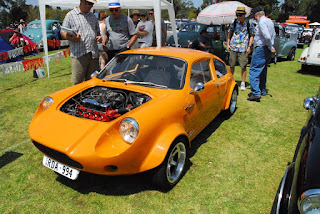 Although in SA you're more likely to find a Taylorspeed Gem.... 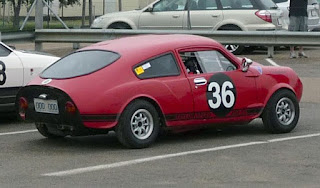 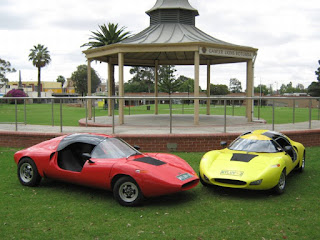 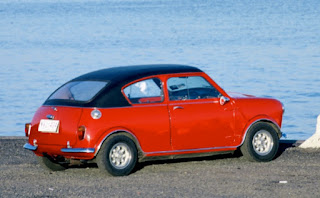 because they were all made here.