Referring back to a blog post from Sunday, November 4th, 2012 where Peter Blyth from Williamstown had built up an interesting sports car and was wondering about its origin. Well, we're still wondering. He picked up some remnants some time ago from an MGCC member in Elizabeth which comprised a few fibreglass panels including a crude roof designed to fit an FJ windscreen and some fabricated chassis rails. 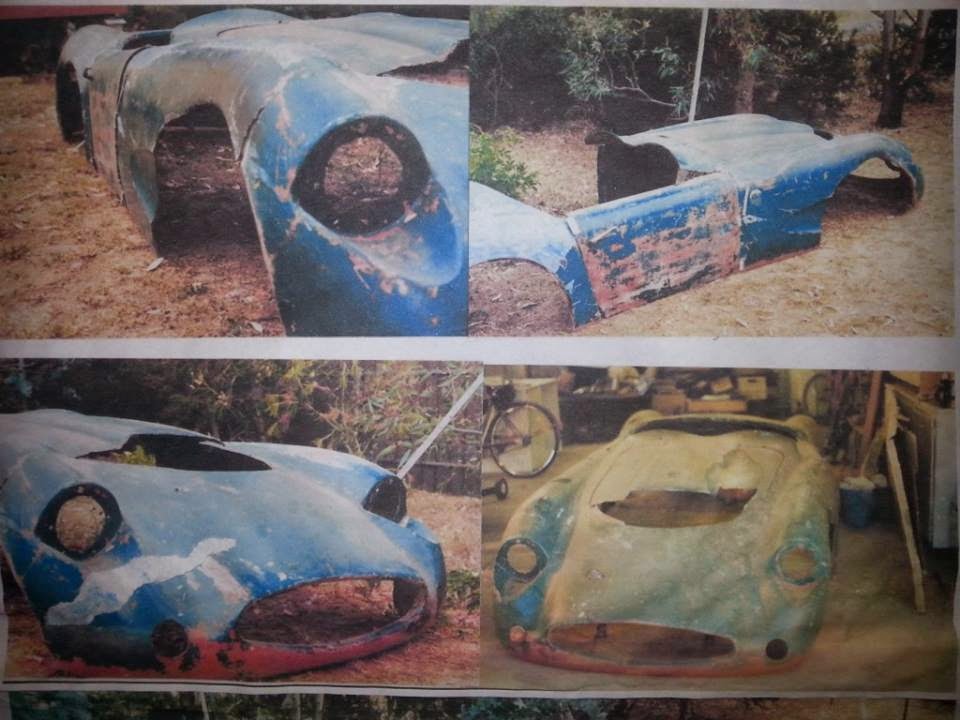 At the time Steve Rowley was working on a Milano roadster that happened to be on an Austin A40 chassis. Peter picked up a similar chassis and began to build his car. 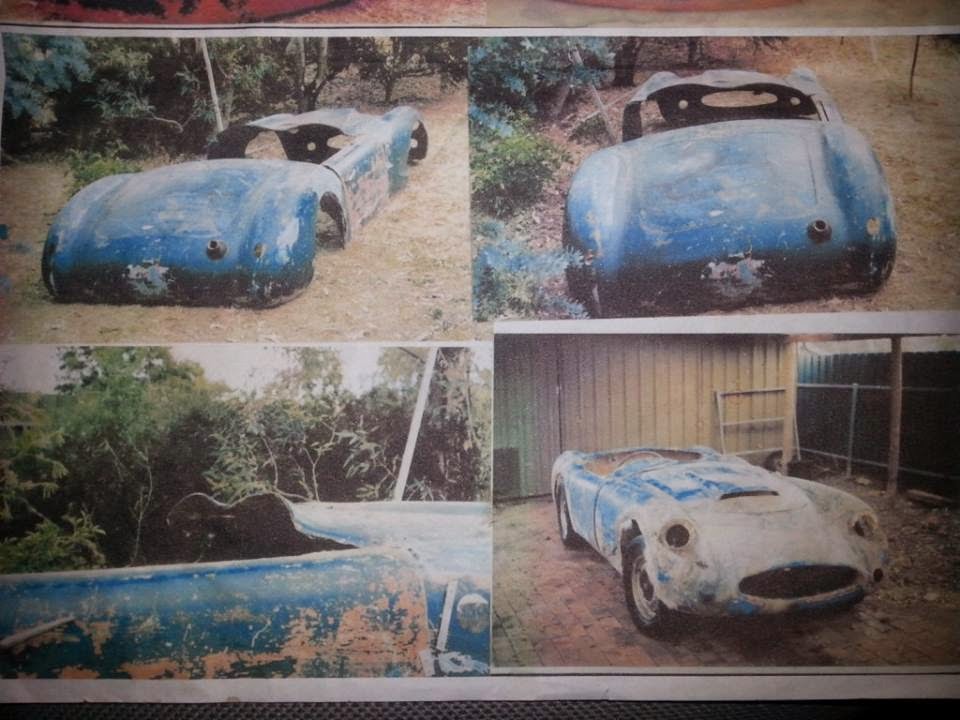 It turned out pretty well and here are a few shots of it at Collingrove. 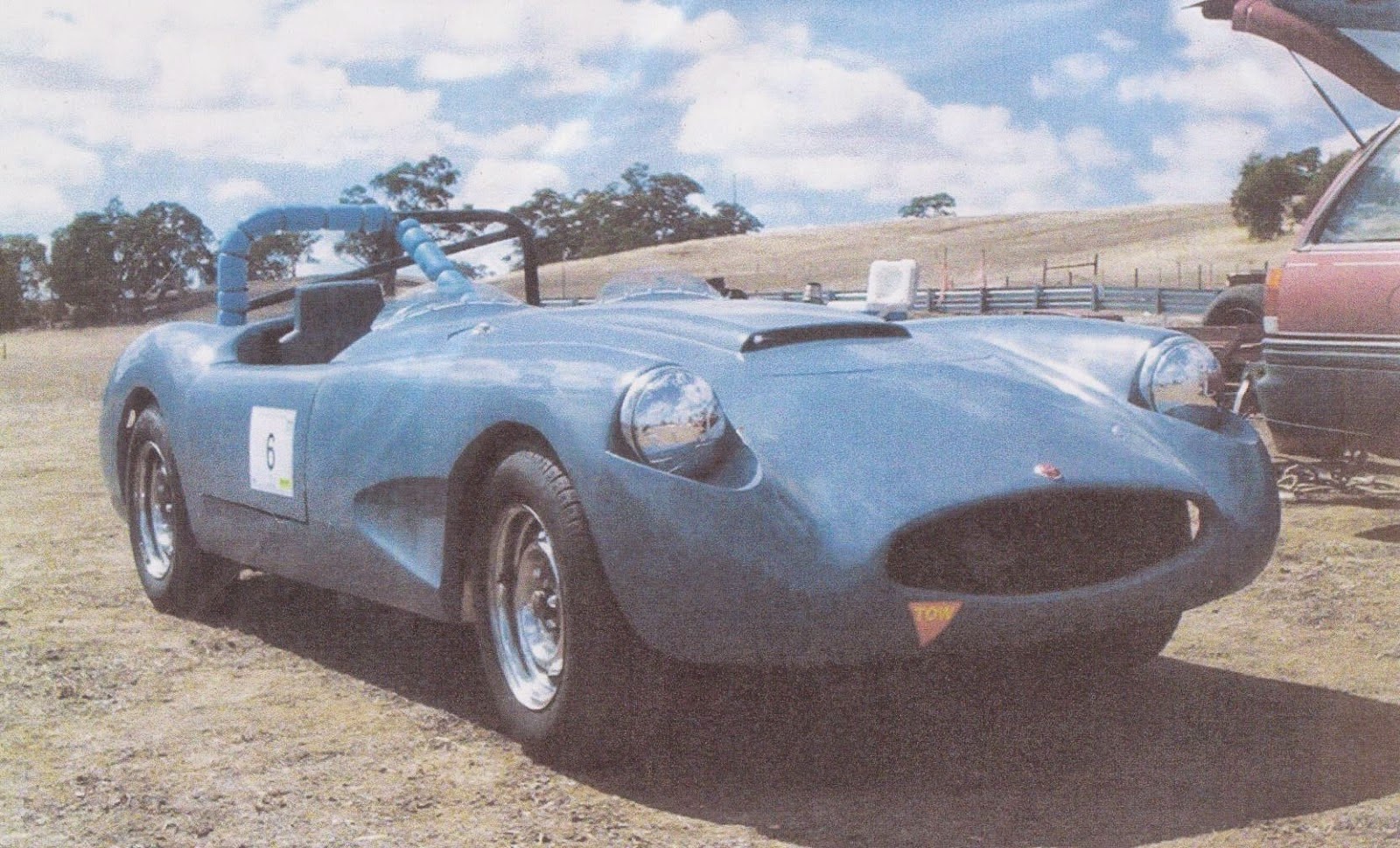 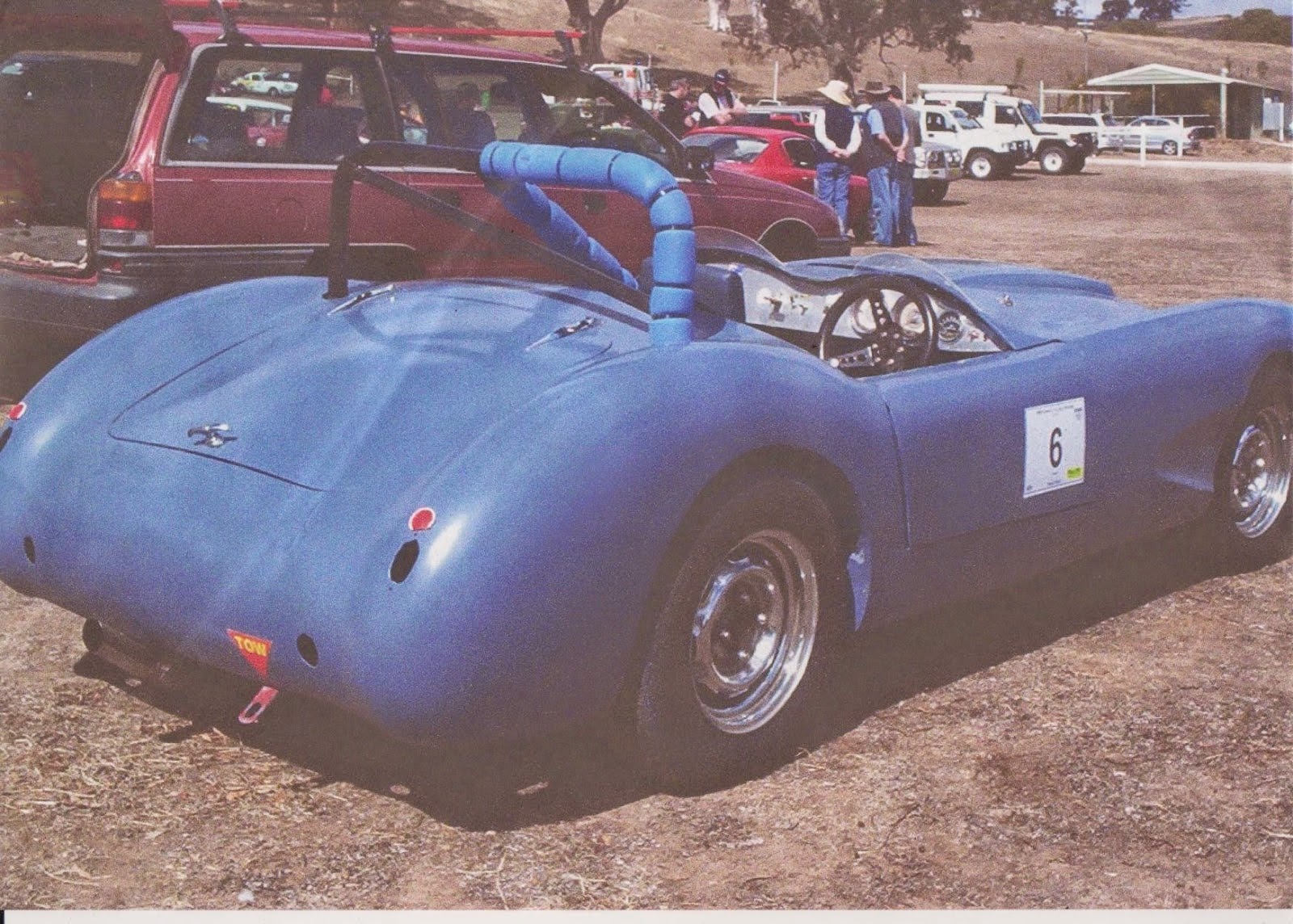 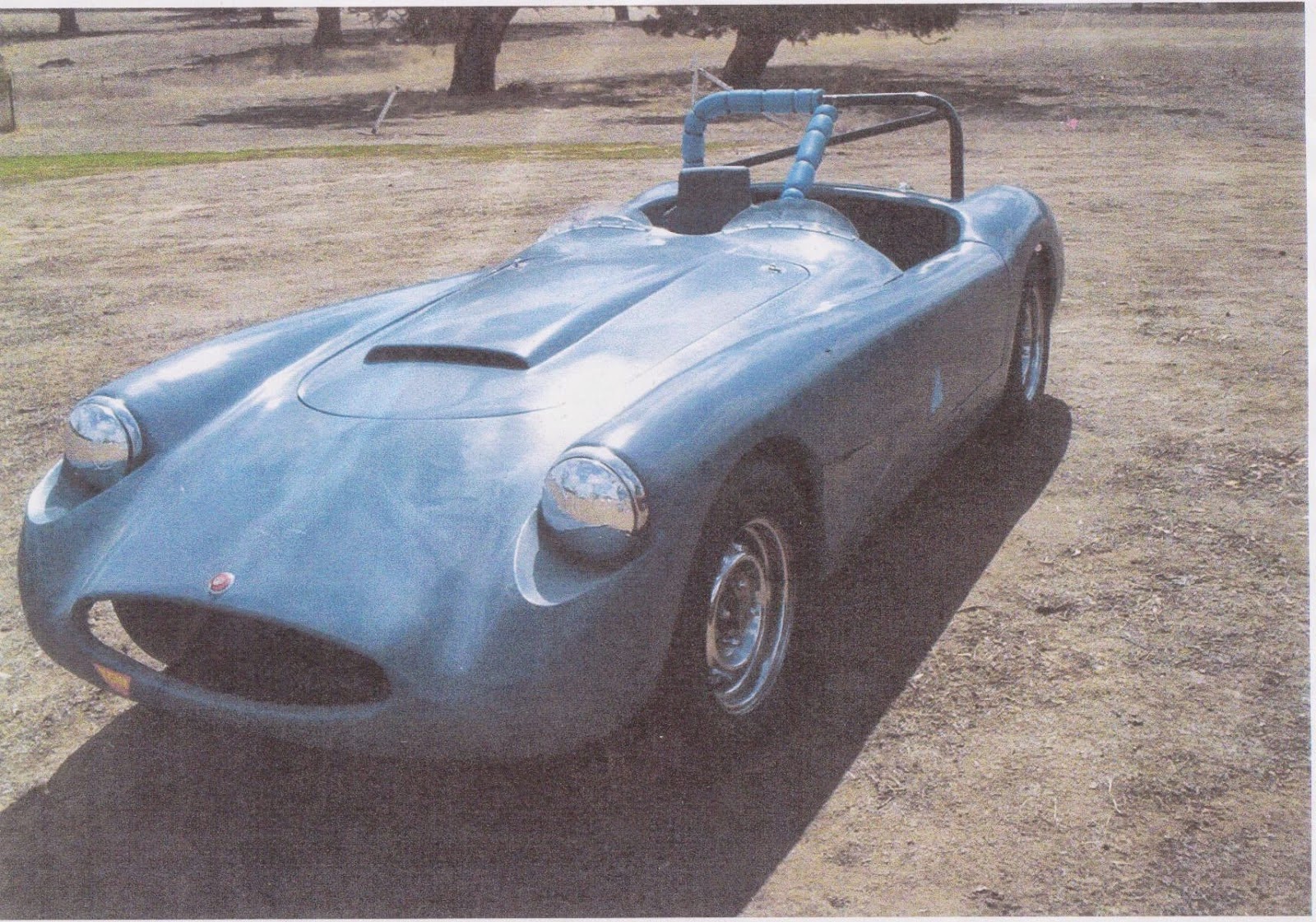 He was told by someone that it was a Buchanan and later that it was a Bolwell. As you can see, it turned out to be neither and there was no link to Ron Tonkin of Triden fame, as confirmed by his son, Wayne. It became known as the Blue Flame Special, due to the Wolseley engine he fitted (of the BMC variety, not Chev).
Now, Larry K spotted this body sitting on a trailer at the last Gawler swap meet. 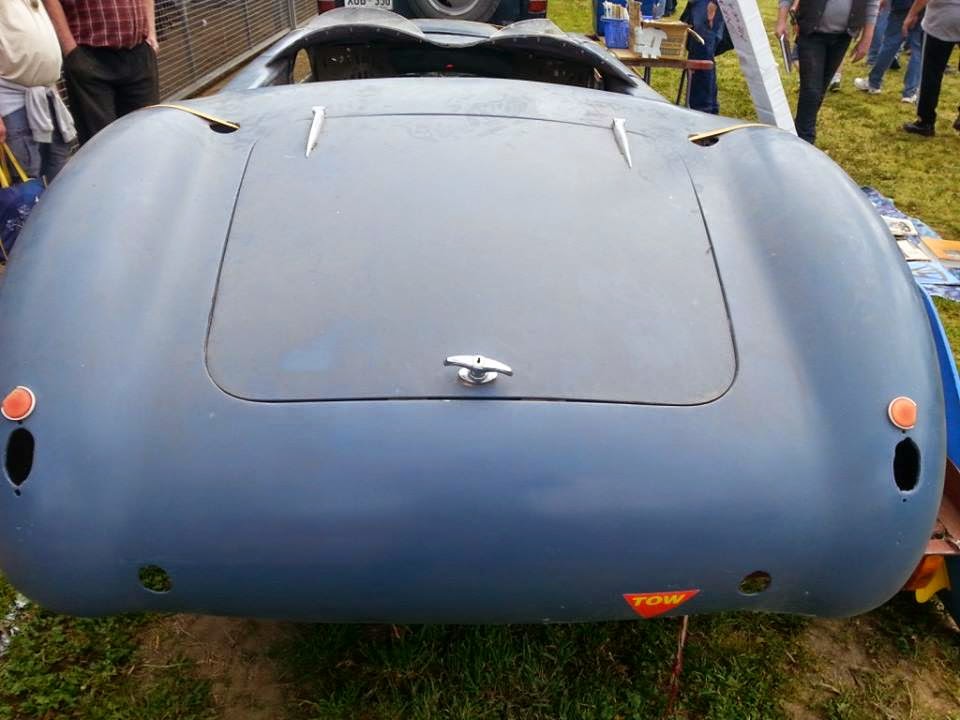 Always around when a bargain is to be had, Larry bought it along with the rest of the car which was home in the shed. I would have thought this $5000 Torana would have been more up his alley but I think he's made a wise choice. 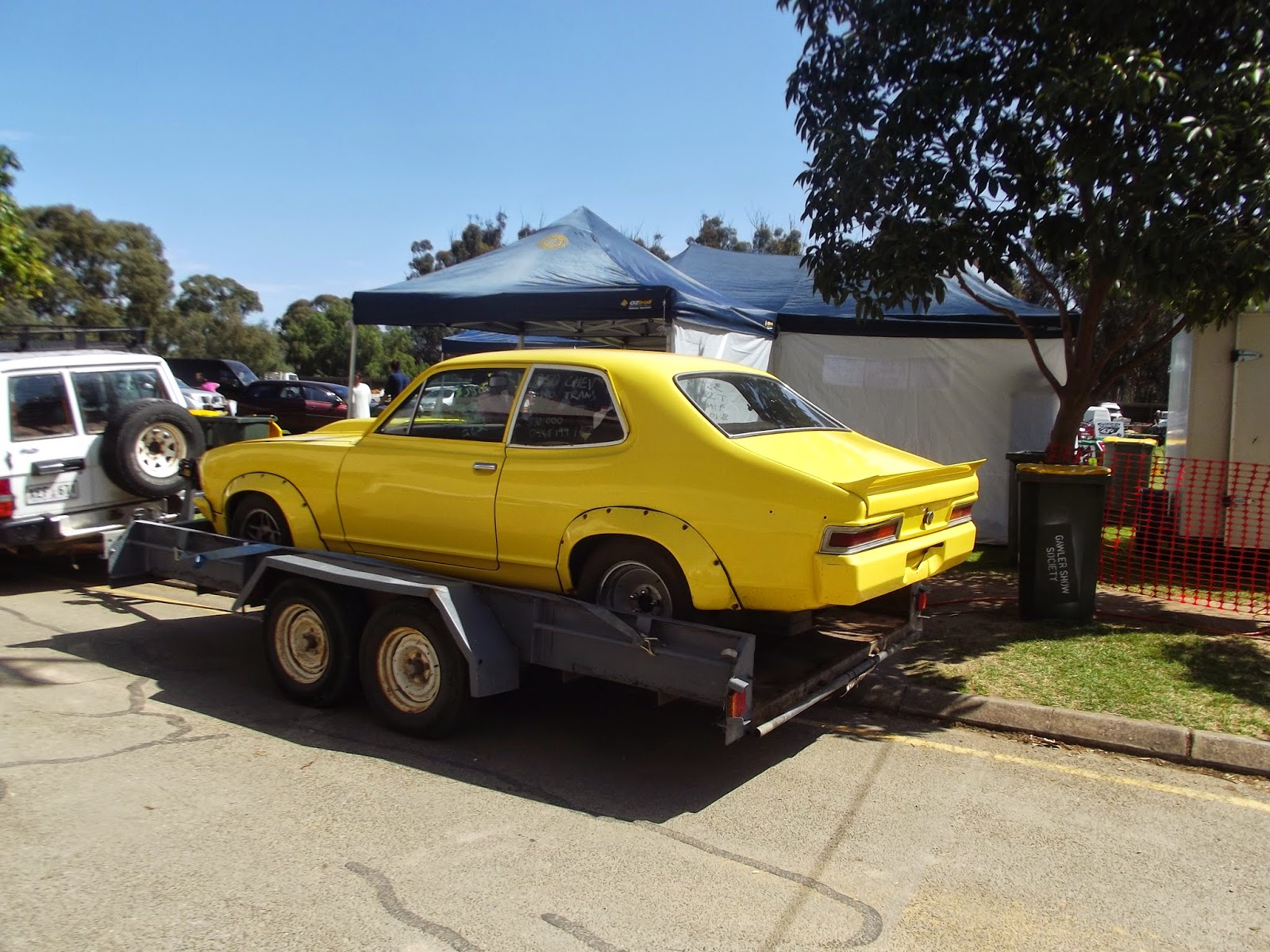 Personally, what I found most attractive were these 2 horse drawn vehicles in good nick for $1000 each. The man in the red shirt bought them both.
Anyway, here's the car on its way to its new home. 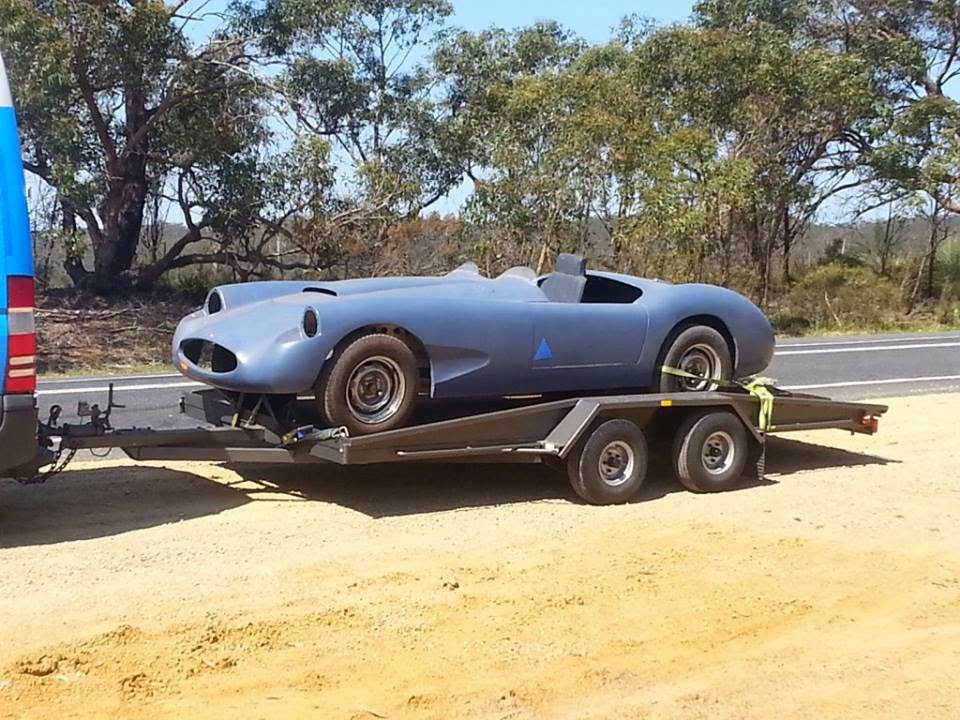 And safely in the carport. 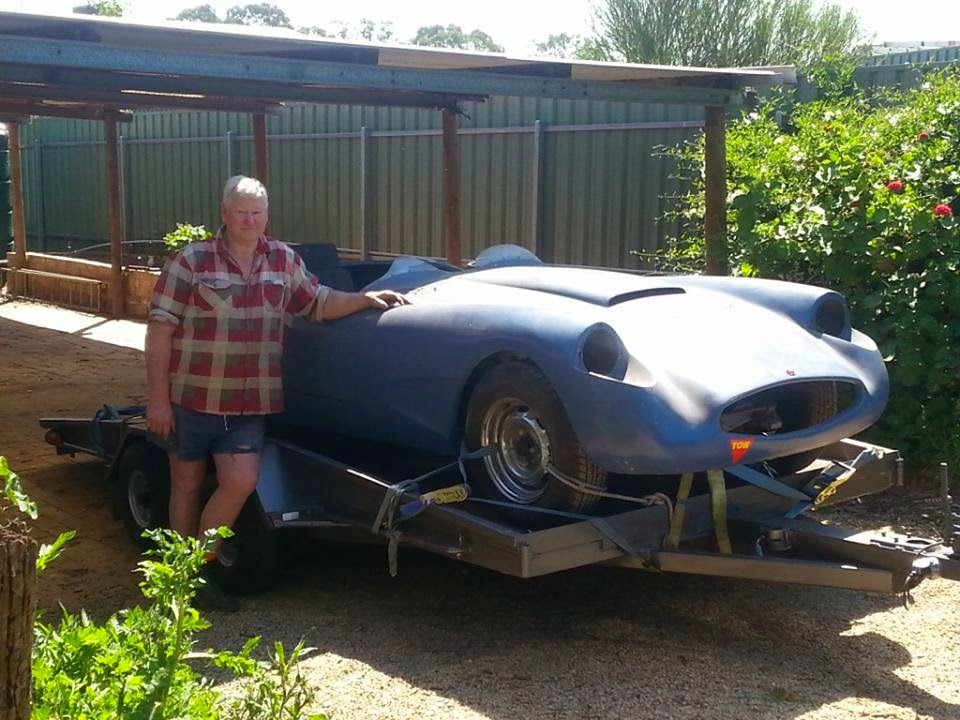 In the shed he thought he'd get the polish out. 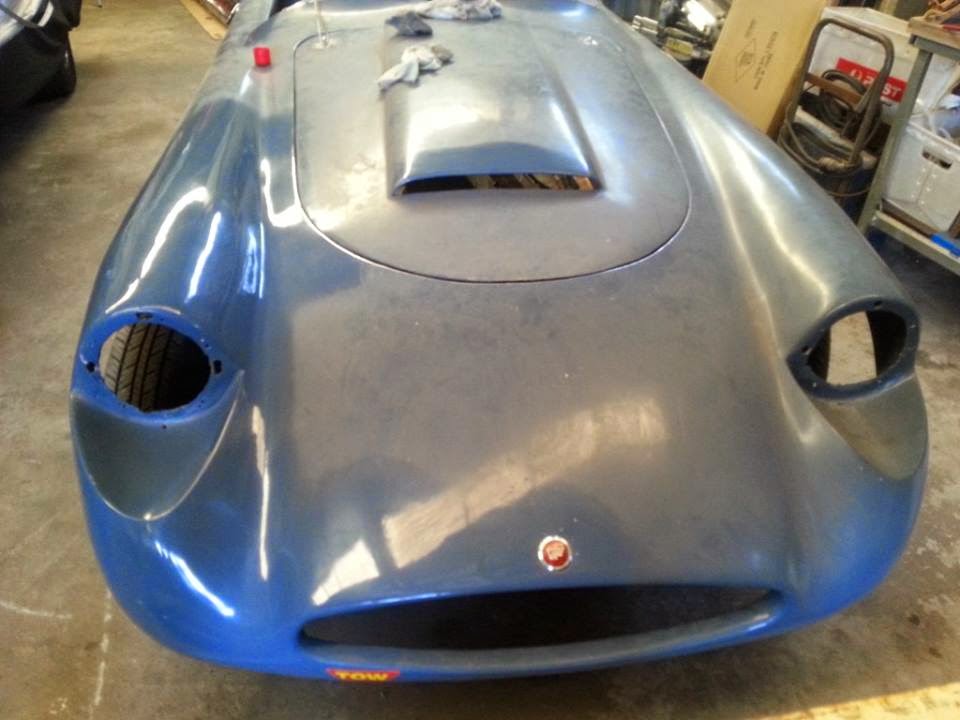 Still, we don't know the car's history. There has been some suggestion that it might be a British Buckler DD2? 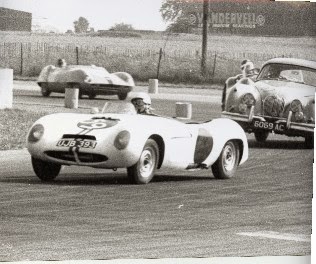 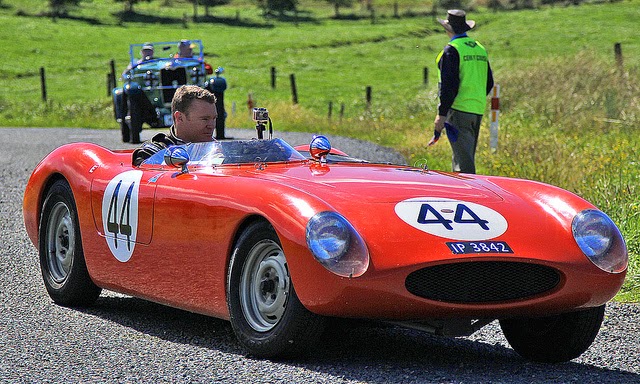 That could be feasible as there was a bloke in New Zealand that was making Buckler kits.
Posted by John L at 2:41 PM

In the photos of the original wreck we see that it had a numberplate light. Must have been registered in the old days. Maybe that provides an avenue. There is also evidence that it used to be red before it was blue.