I see Ron Bailey's red Mark 7  is still on Carpoint. It's been there a while. It's reasonably priced and $2000 cheaper than the similar one that's on the same website. I wonder if that's anything to do with living in the country (less people making the trip to come and see it) Ron's health problem causing him to put his 2 Mark 7s on the market is arthritis making it difficult to get in and out. That must be hard to take. 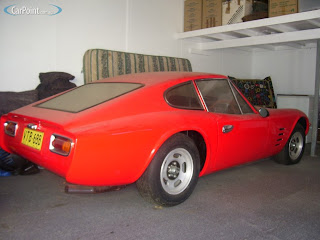 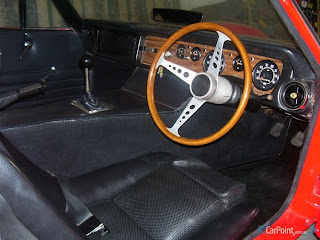 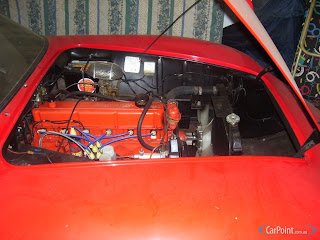 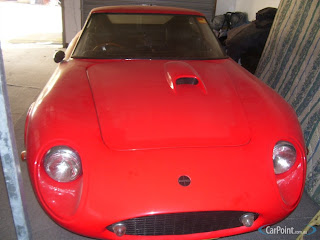 I must admit I was more attracted to his other one for no other reason than a fascination to see how a rotary powered Bolwell would go. Yes I am familiar with the Mark 4 rotary but this is different. It made a brief appearance on eBay at an extremely low reserve and disappeared as quickly as it was put up. Either it was withdrawn or someone picked up a bargain. 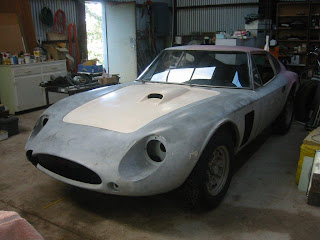 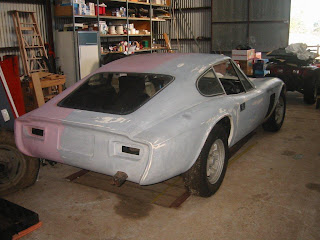 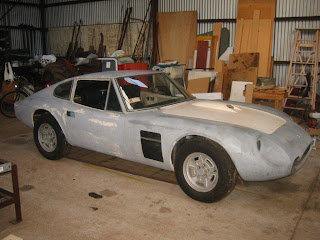 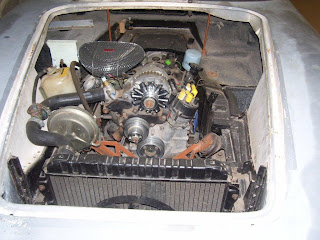 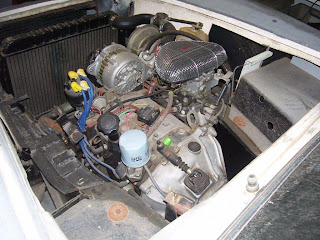 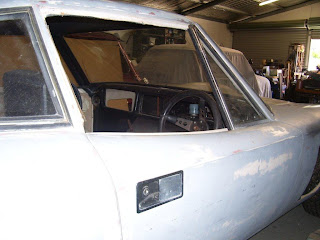 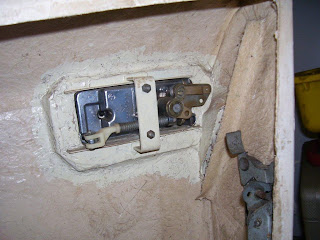 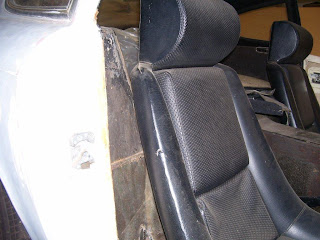 I went to see the rotary powered one several years ago in Vic and felt it needed huge amount of work like all the uncompleted kits do. Body work was a mess with many sundry holes cut out in all odd places. Pretty much ditch all the bits except body n chassis and start again except have to repair all the previous attempts.

Years ago at the Ballarat swap meet Beven met a bloke from Colac that had a rotary powered Bolwell Mk.7. He reckoned it was gutless at low speeds but when you got it wound up it went just as hard as a red 6.