He's having trouble believing these photos were taken in his driveway. 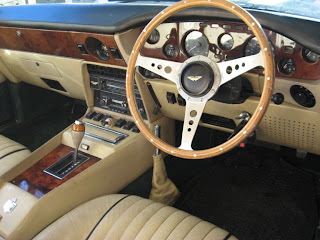 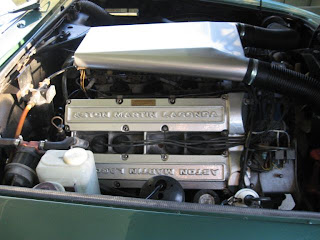 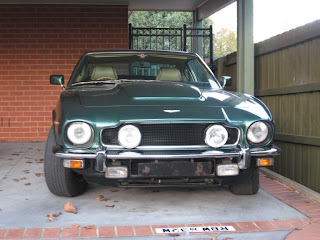 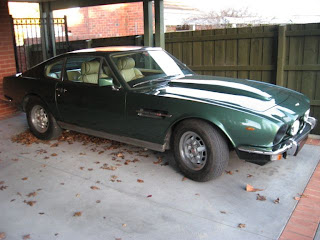 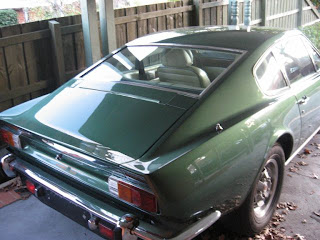 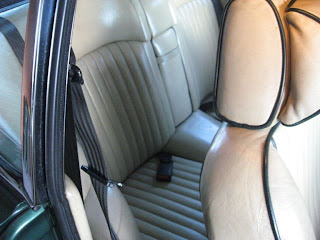 Welcome to the world of Aston Martin V8's Simon. They leave a smile on your face every time you drive them. You need to change the steering wheel back to original or fit a Nardi woodrim one , they were Victor Gauntlet's favourite.

That is one sweet ride. Very jealous.