Last weekend we cruised with the NARCs (Kapunda chapter) to Swan Reach where, among other things, we had lunch at John George's recently established motor museum in the old Swan Reach Garage. Quite an eclectic collection really of vehicles that tickle John's fancy. 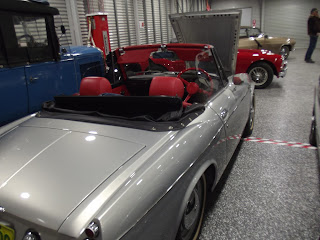 The Datsun 2000 which put the old MGB to shame when they came out. 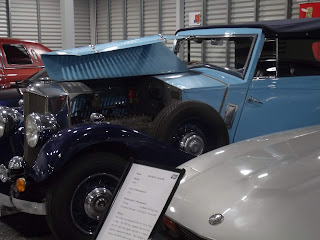 That's Clem's old Railton. Clem's passion was Hudsons and the Railton had a side valve Hudson in it. 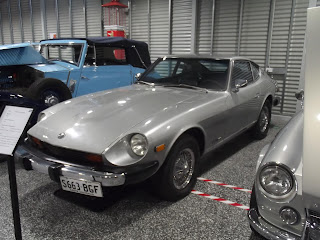 This is a 280Z which John's son brought over from USA,(note the big bumpers and LHD) to rally. I think John thought it was too good for that and there are still enough Datsun 1600s around for classic rallies. We didn't have 280Zs here (continuing with the 260s until the ZX came out) but most 240Z rally cars seem to have 280 motors these days anyway. 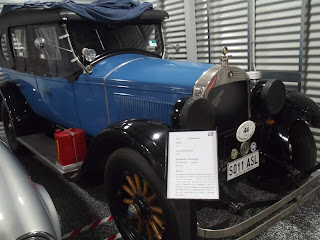 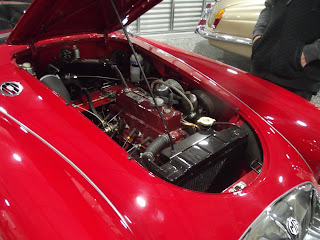 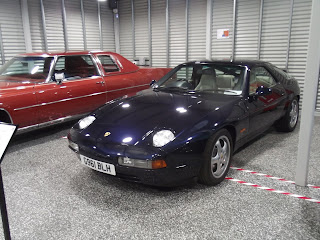 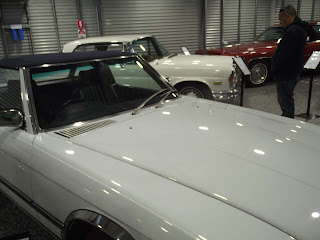 A couple of old Mercs. 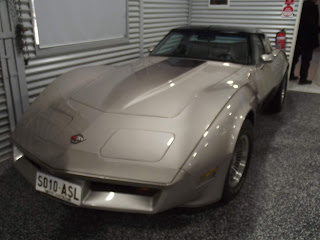 and a Corvette in top condition.

Our Bolly mob are going there next month. Should be good.
Posted by John L at 11:09 AM