Adam, in Beechworth (NE Vic.) recently acquired an unfinished project that started life as a JWF Milano. Adam's dad, Russell, had a few Bolwells in the 70s, namely V, VII and Nagari, and got the Milano "in lieu of cash" when he sold one, and gave it to Adam's cousin to finish. It was registered at some point (label still on windscreen) and Adam's cousin started the resto about 40 years ago but got distracted and it sat in Adam's uncle's shed ever since. 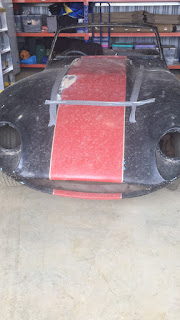 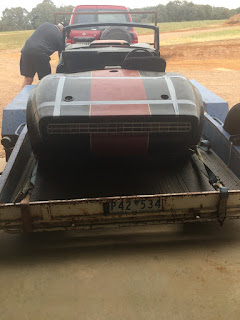 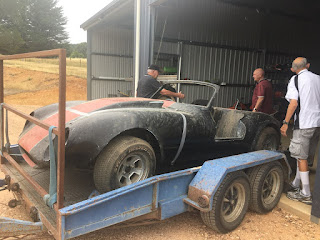 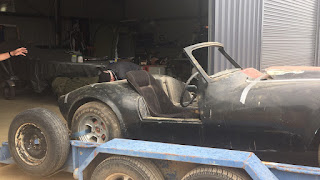 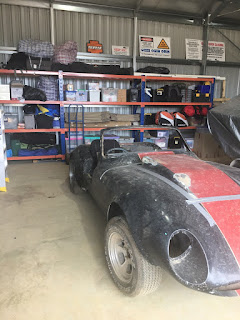 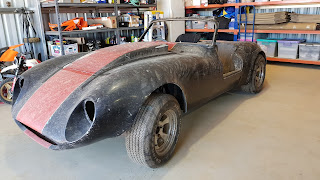 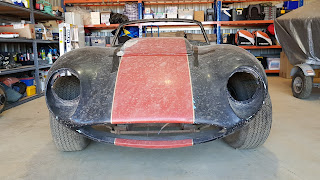 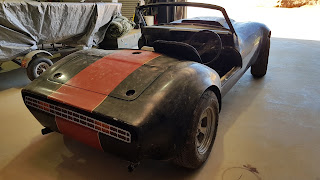 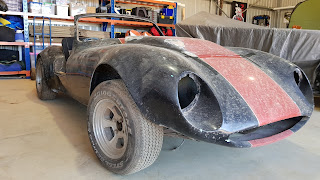 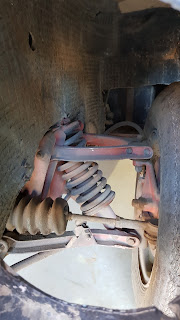 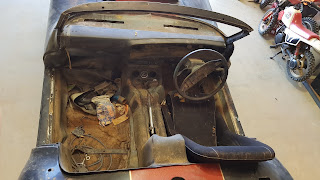 The tail light assembly was done by Adam's cousin utilising ZG Fairlane parts and the car has a "Capri Essex V6" under the bonnet. The wheels were custom made by said cousin around 1980. The rear guards appear to be flared. Adam has hosed out the car and it has started to look and smell less "ratty".

I reckon it's a GT with the roof cut off, leaving the original windscreen frame. 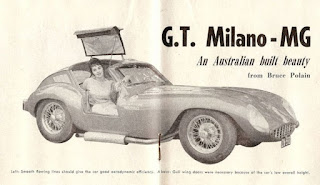 Some time after, the GTs had longer doors. 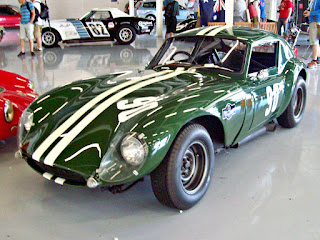 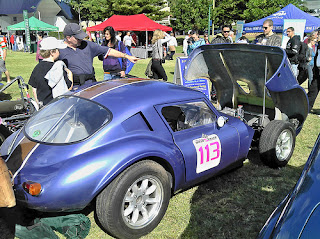 And much later again they scored much larger back windows. 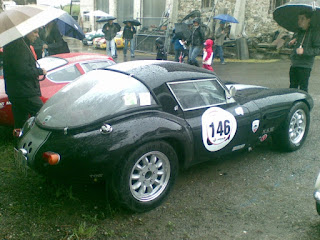 I don't think Adam should be too distressed about the modified rear as this type of thing was quite common. Take this Milano for example, which at a later date also had its roof cut off. 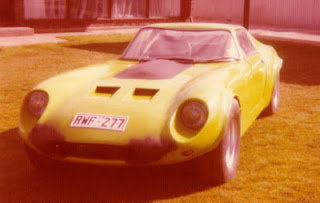 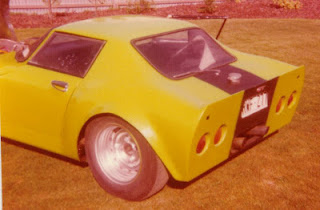 Dragaways: alloy centre with steel rims, very populat on Vans in the ‘80’s

Was it a MIlano or an Italia? I know it was registered as a Milano.

Who cut the top off and does it still exist?

Main claim to fame was an owner ran up the back of a cop car in North Adelaide.

Lets keep a low profile while driving our bitza - not!

You're talking about the green car, not Adam's. Yes it still exists and lives in Eudunda. It had no roof when Steve had it.

yeh talking about the green car

was actually pretty well finished for back in the day but hot as hell as they ran the exhaust through the sill panels. And you had to love the Skoda independent diff with moonshot ratios. I remember you commenting could use the diff in a mud plugger. That had to be 40 years ago.

Anonymous, the green car is an Italia. The rear section was an attempt to create a GT2 look-alike.