Here is Dick Willis in 1965 with his Milano GT outside Fitzroy Motors, Coffs Harbour, the BMC dealer where he worked at the time. 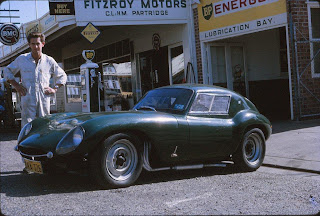 Now here is Dick with his present Milano GT, not the same car but the same colour, 47 years later. Same place, same company, they're Mazda and Honda dealers now. 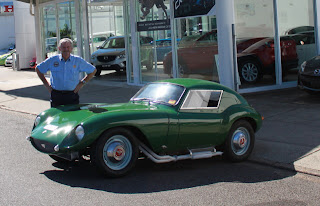 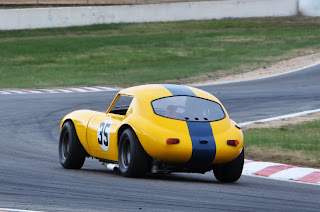 ........was advertised for sale on the NSW Bolwell website last year or the year before. It was withdrawn from sale soon after. Fortunately the ad wasn't taken down because it's now back on the market again.
Posted by John L at 11:19 PM

Fantastic to see one completed in an 'original' fashion...FJ hubcaps? Looks awesome!