In 2010 Reid B or his dad picked up this grey Holden powered Italia roadster. It was originally registered in South Australia and the woman who owned it moved to Victoria where the car went into storage for 44 years. 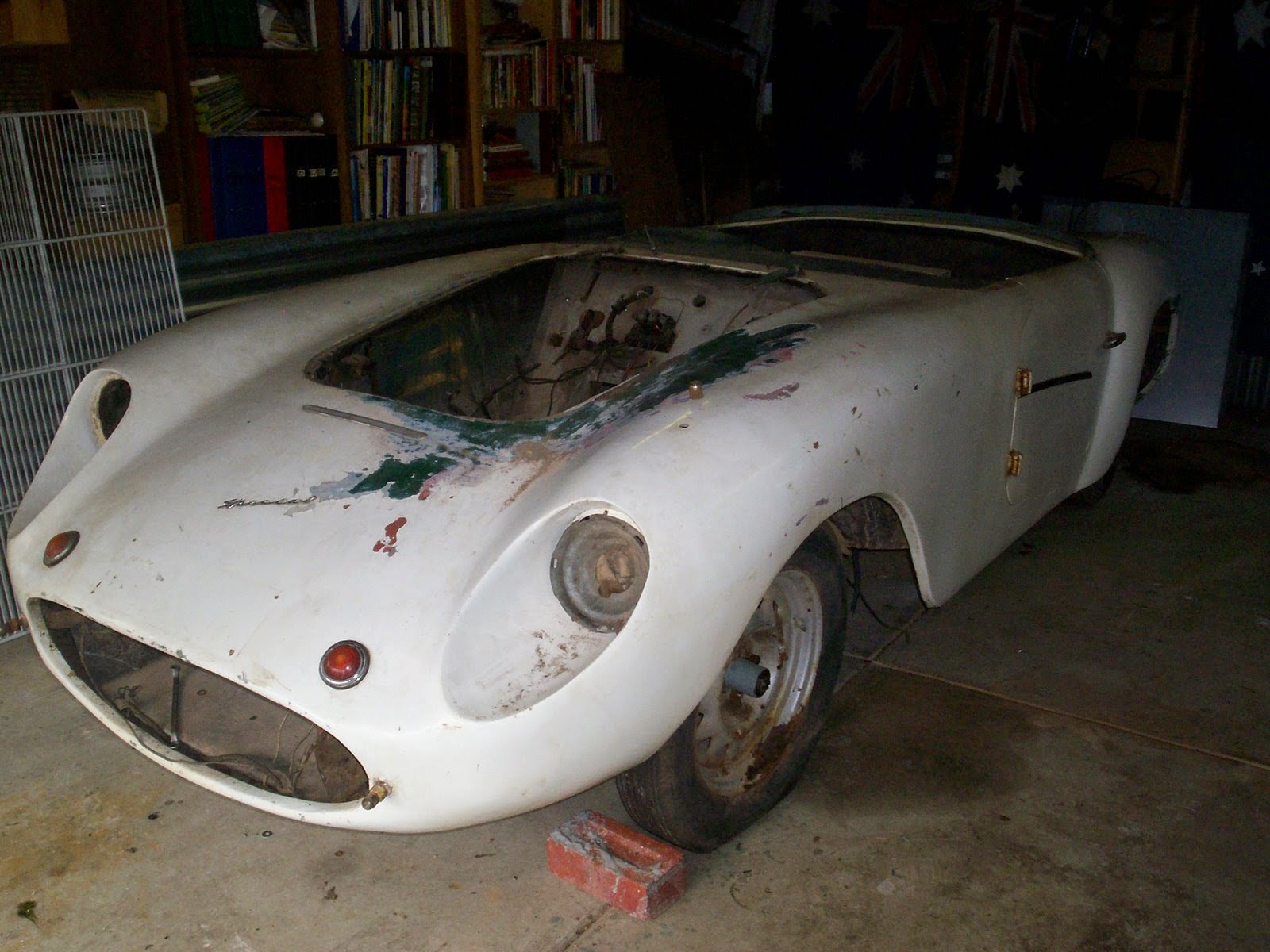 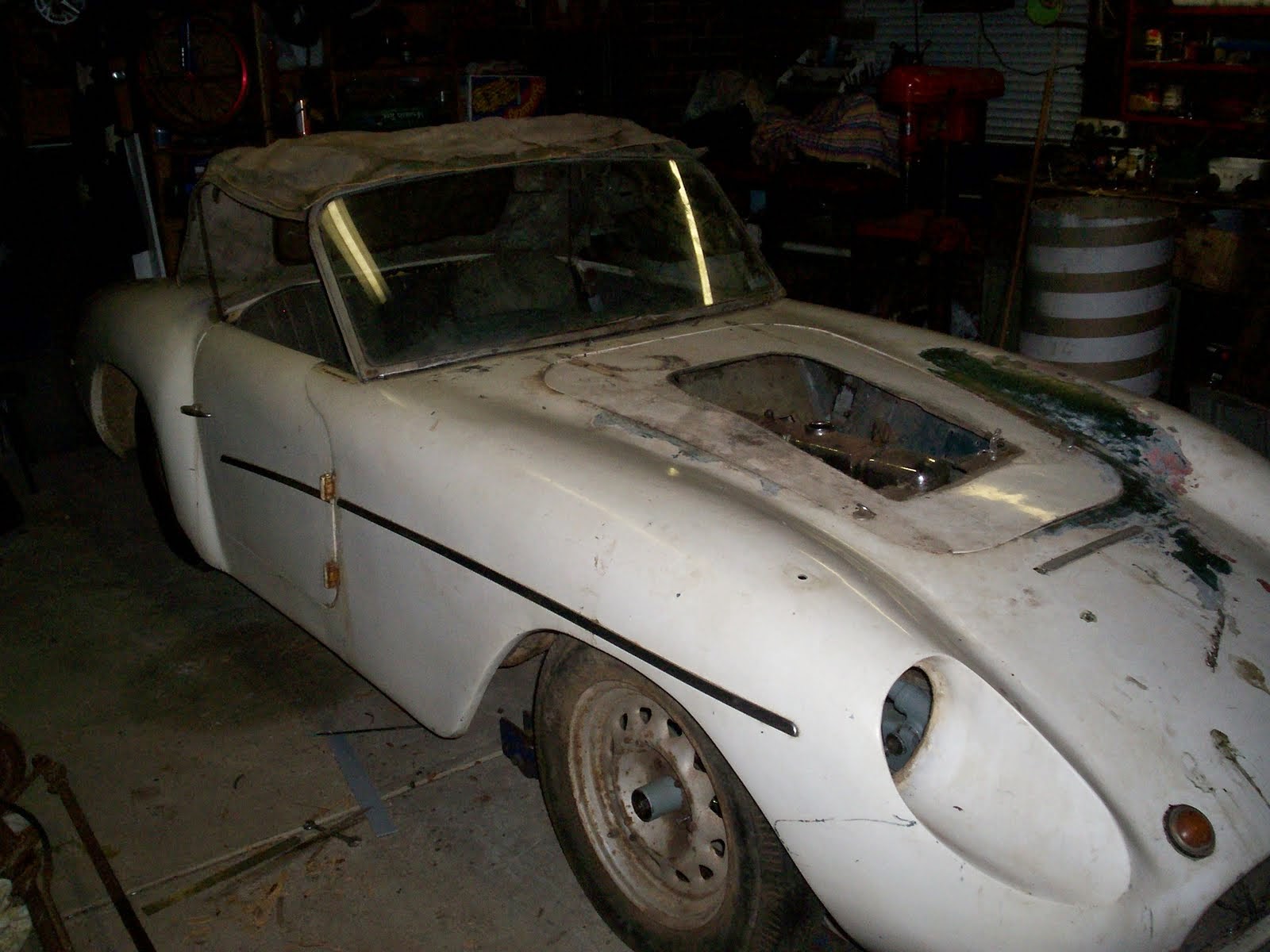 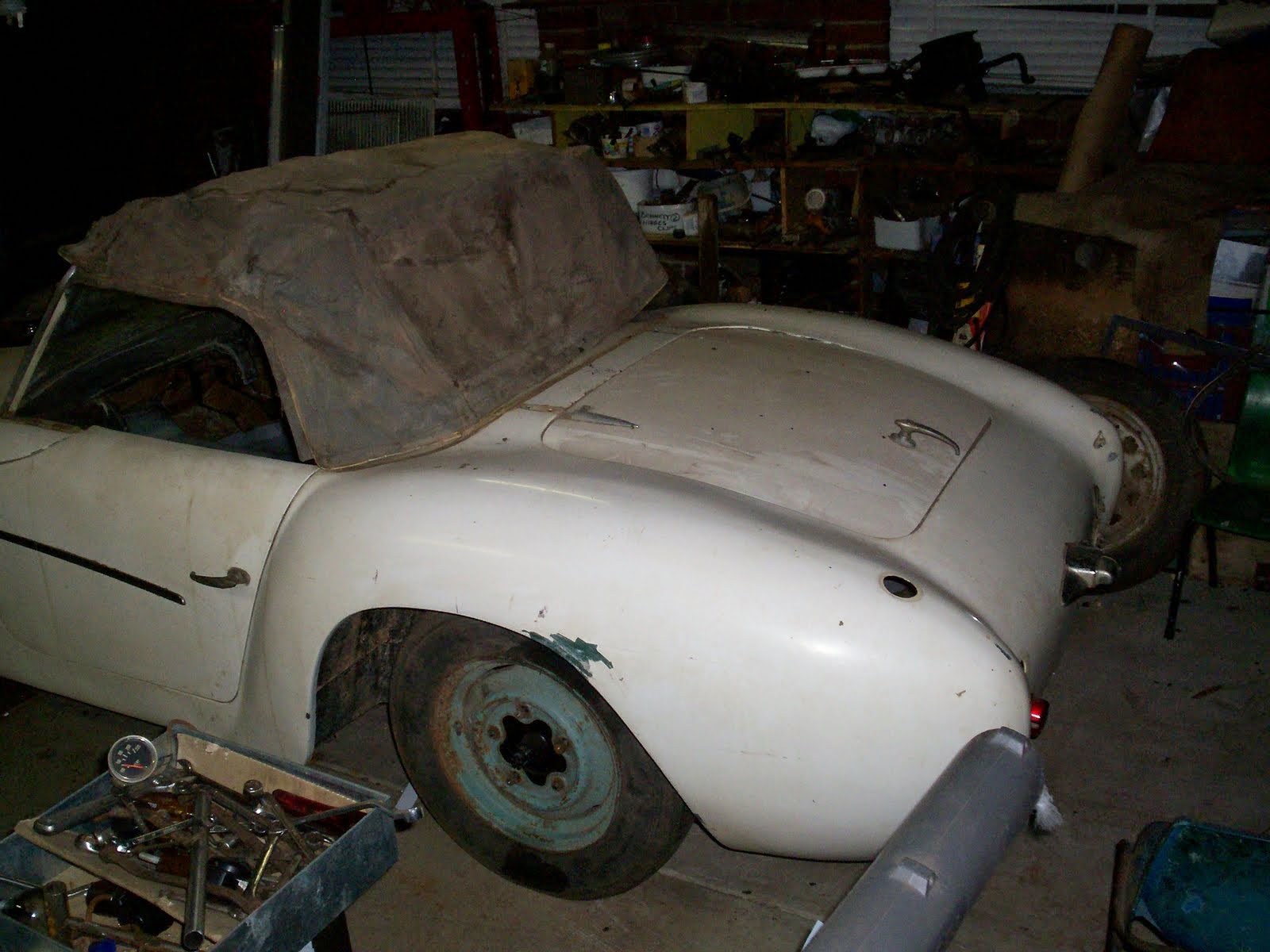 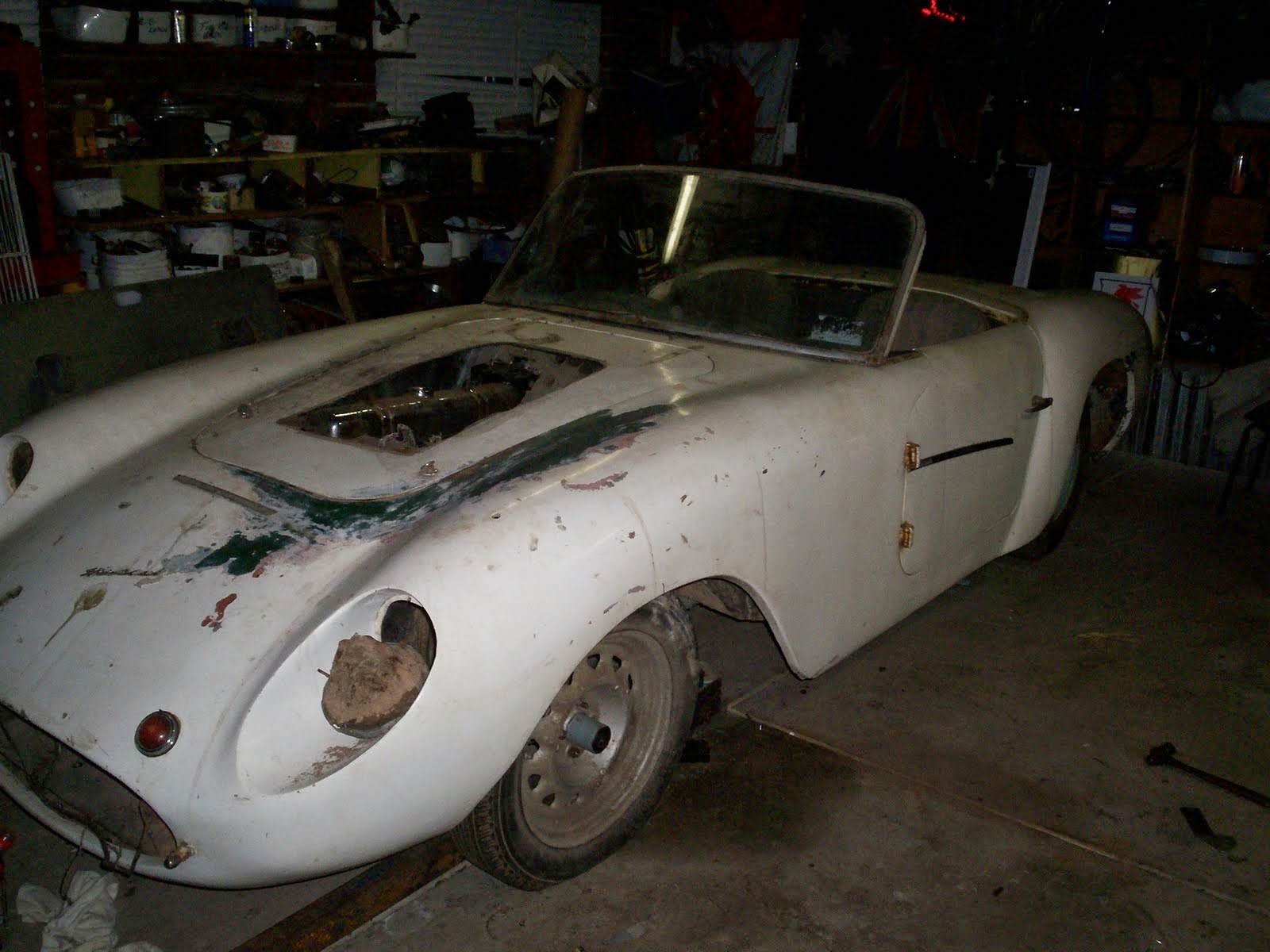 It was built in the early 1960s on a Singer chassis.
In 2011 we received some progress photos. 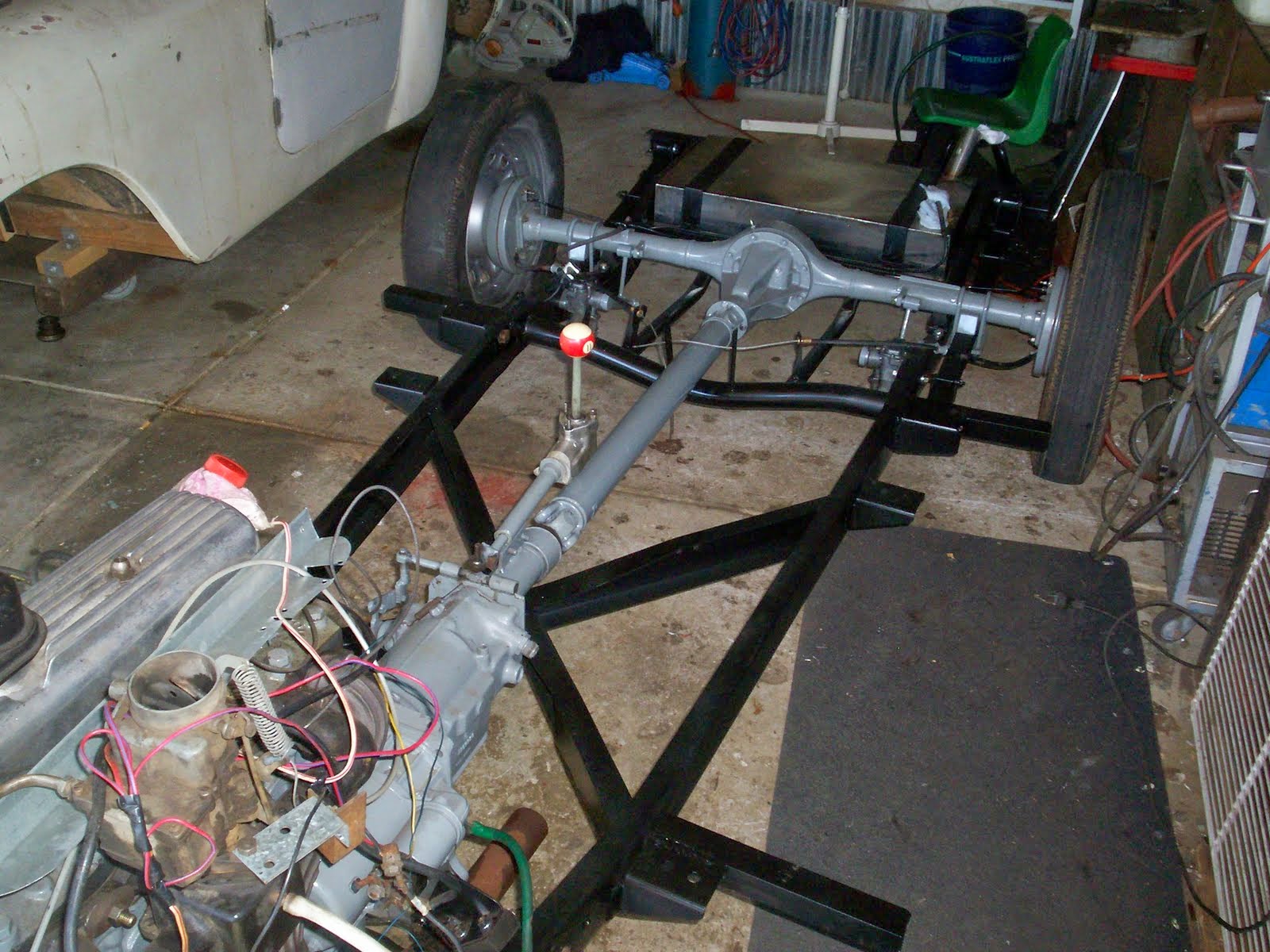 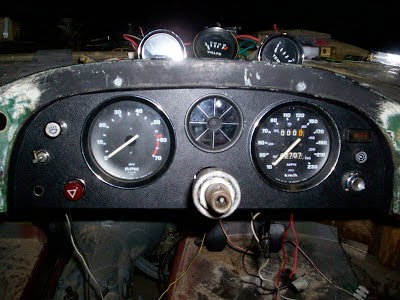 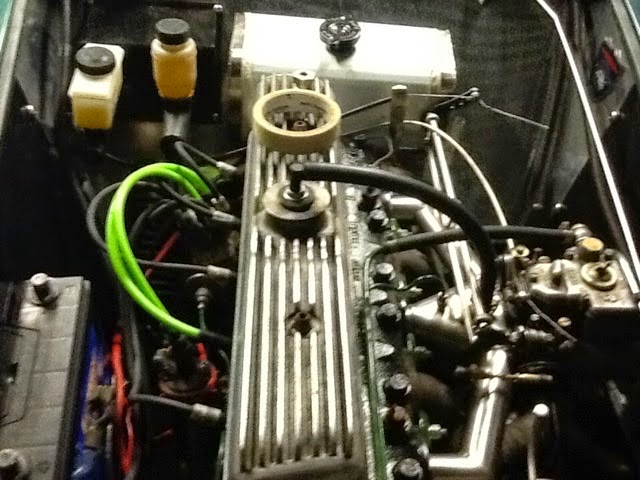 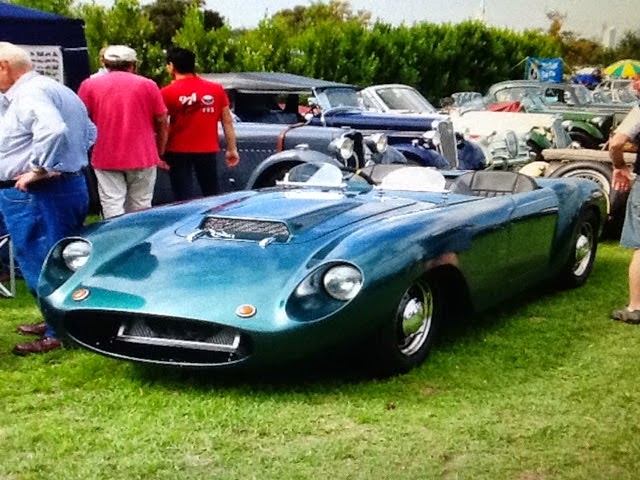 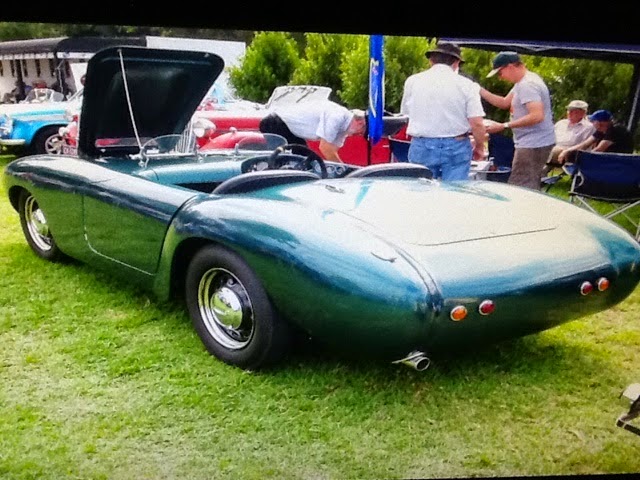 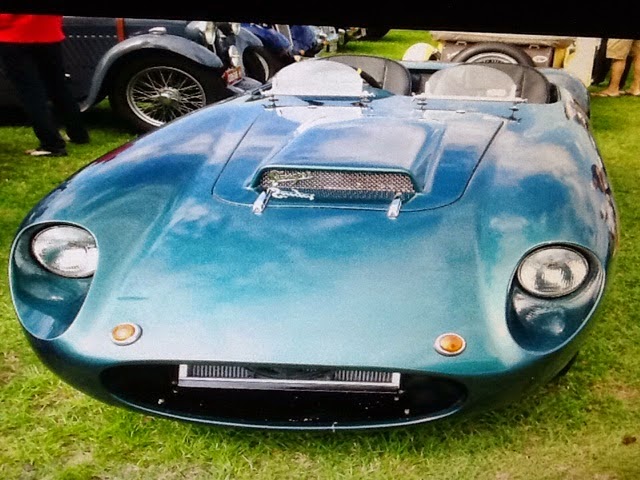 Reid and his family must be very proud.
Posted by John L at 1:52 PM

were Singer chassis underslung? Or does this chassis have half elliptical springs with just a support for rear body going under diff?

Great restoration except for the whacking big hood scoop.

Funny you should mention these things. See next post.

Often wondered what ever happened to my old Italia after next owner ran up the back of a cop car in North Adelaide. And Hann's red motored Italia coupe? Think he had it when he joined the BCCA? a trillion years back. The dad in this post has to be commended for keeping the car dry for 40 years. Look what happened to your Mk5 over the same time frame. Altho I think Bollie Mk5's floors were manufactured from rust.

The italia coupe may be in sydney being restored by a singer car club member.